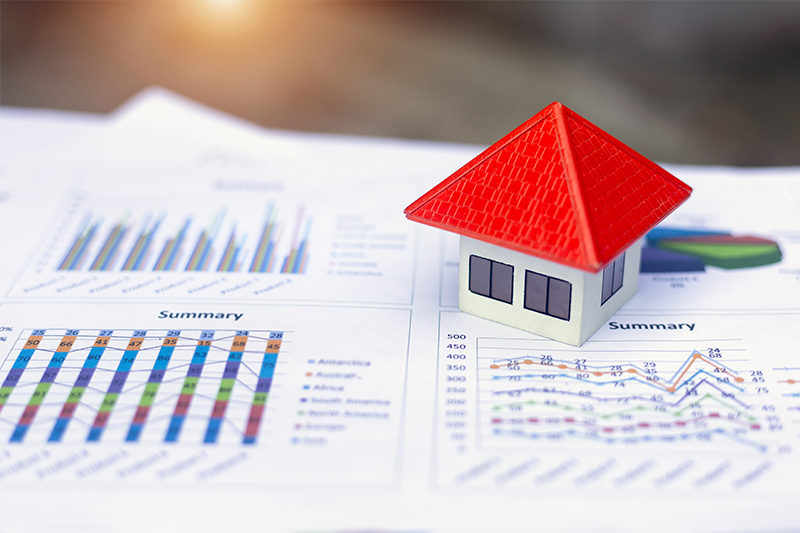 Overall mortgage rate lock took a hit in May, led by a drop in refinance activity, both for rate-term refis and cash-outs. In a higher-rate environment, lenders were more reliant on the purchase market for origination volumes.

Rate locks were down 4.8% last month, according to Black Knight’s monthly mortgage originations market report. Purchase locks, which are not as rate-sensitive as refinancings, accounted for 82% of the entire share of rate locks in May, the largest slice since Black Knight’s Optimal Blue began tracking the data in 2018.

I am a local mortgage broker serving Omaha, Papillion, La Vista, Bellevue, and all of Eastern Nebraska. If you have any home financing questions please contact me.

Mortgage rates, measured by Black Knight’s Optimal Blue OBMMI pricing engine, finished the month of May at 5.34%, down 7 basis points from the previous month, but that wasn’t enough to push up refinance rate lock volume.

Rate/term refinance lending activity declined 23.6% in May from the previous month and was down 89.9% year over year. Cash-out refinance locks also dropped 11.9% from April and 42.2% from May 2020.

“We’ve seen rate/term refinance activity essentially evaporate and cash-out activity is now suffering as well,” said Scott Happ, president of Optimal Blue, a division of Black Knight. “While there is volume pressure across the board due to rising rates, purchase volumes are holding up the best and are now driving 82% of all origination activity.”

Purchase volumes fell 2.3% in May from April and remained unchanged from the same period last year. When excluding the effect of home appreciation on volumes, purchase locks were down 8.5% year-over-year in May.

Government loan products gained market share as the Federal Housing Administration (FHA) and Veterans Affairs (VA) lock activity increased at the expense of agency volumes, a trend also likely reflected in the decline of the average loan amount, ranging between $362,000 to $359,000, according to Black Knight.

Borrower credit scores dropped 20 points in the past three months, which are now below 700 on average. A steep drop in cash-out refinance credit scores drove the decline in May, which fell 33 points year over year.

The New York-Newark-Jersey City MSA had the highest rate lock volume at 4.4% in May. The Washington-Arlington-Alexandria area had the second-highest lock volume rate (3.8%) trailed by the Los Angeles-Long Beach-Anaheim (3.7%) area.

Are you looking to purchase a home in Nebraska? You have the option to "buy"…

Rates declined this week to average 4.99%, down from last week’s 5.30% Purchase mortgage rates…