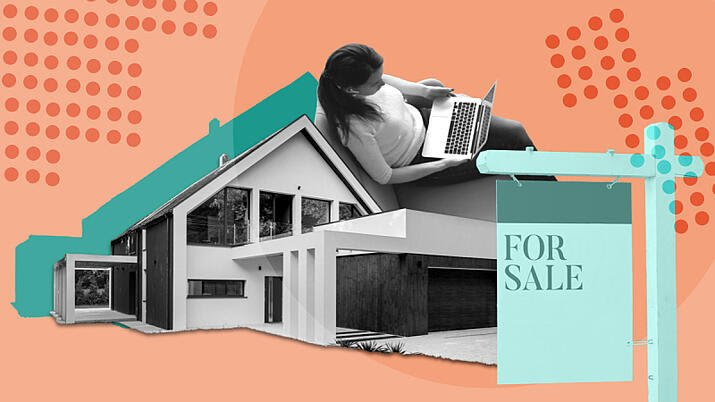 But it’s not a tax credit, and conditions limit how many people will qualify.

Consumers have been closely following President Joe Biden’s proposed first-time homebuyer tax credit, but the latest legislative effort to assist homebuyers differs in several significant ways. The newest draft of a down-payment assistance bill would provide $25,000 to first-time homebuyers, but only those who are also first-generation homebuyers and economically disadvantaged. Plus Biden’s proposal is not actually a homebuyer tax credit, but it is money that would be available at closing.

I am a local mortgage broker serving Omaha, Papillion, Bellevue, La Vista, and all of eastern Nebraska. If you need help finding a local realtor or qualifying for a home loan please contact me.

On Wednesday, lawmakers published a draft version of the legislation, the “Downpayment Toward Equity Act of 2021,” ahead of a hearing held by the U.S. House Committee on Financial Services, which Rep. Maxine Waters chairs. During the hearing, lawmakers discussed a number of housing measures on the table in President Biden’s infrastructure package, including funding to shore up public housing.

The proposed down payment assistance would be means-tested based on income, and limited to those who have not owned a house for at least three years. To qualify, neither of the borrower’s parents may have owned a home. That qualification doesn’t apply if the borrowers’ parents lost their home in a foreclosure or short sale, or if the borrower has ever been in foster care, however.

Borrowers who make no more than 120% of the area median income where they live — or if they live in a high-cost area, 180% — would qualify for a baseline of $20,000. Those recognized as socially disadvantaged, because they are in a group that has been “subjected to racial or ethnic prejudice,” could receive an additional $5,000.

The grant funding — which is not a tax credit — could be used at closing toward a downpayment on a residential property with one to four units, including a condominium, cooperative project or manufactured housing unit.

The program, which is currently being discussed in the House of Representatives, would dole out funds to states based on population, median area home prices and racial disparities in homeownership rates.

The bill would not require that states contract with such groups, however. Last year’s Paycheck Protection Program drew heat for its over-reliance on large financial institutions to disburse loans, instead of community-based financial institutions, which are used more often by minority-owned businesses.

This would not be the first time the federal government has given first-time homebuyers a boost. A Bush-era program, the first-time homebuyer tax credit, allowed borrowers to claim a credit on their income taxes. The Obama administration continued the program until 2010.

President Biden first intimated he was considering a first-time homebuyer benefit while he was on the campaign trail. Unlike the Bush and Obama-era programs, however, under the draft legislation, borrowers would receive down payment assistance upfront.

A White House spokesperson said Chairwoman Maxine Waters’ proposal is not part of Biden’s infrastructure package, which includes largely supply-side investments. Other aspects of the legislator’s priorities are in the plan, including public housing capital investments, however.

In order for such a bill to pass, it would have to clear significant hurdles in both houses of Congress. If it were included in a larger infrastructure bill, that process would be slightly abbreviated. Political sources say the draft version is a starting point for discussion.

Those who do not have family members to guide them through applying for a mortgage are less likely to submit themselves to a process that is “rife with fear and dread,” he said.

But the benefits of multi-generational homeownership can also be more material.

“I got the daddy down-payment loan. My dad was proud to give it to me,” Dworkin said.

Another concern is the impact a downpayment assistance program could have on the housing market, which has already seen a surge in-home price appreciation. Any help from the Biden administration to first-time homebuyers could further raise prices, potentially complicating the mission of the legislation.

The targeting of the bill — layered on top of the income means-testing component — would also greatly reduce the share of borrowers eligible for the assistance, said David Stevens, the former president of the Mortgage Bankers’ Association.

“It would be a very small market,” said Stevens. “No legislation is perfect.”