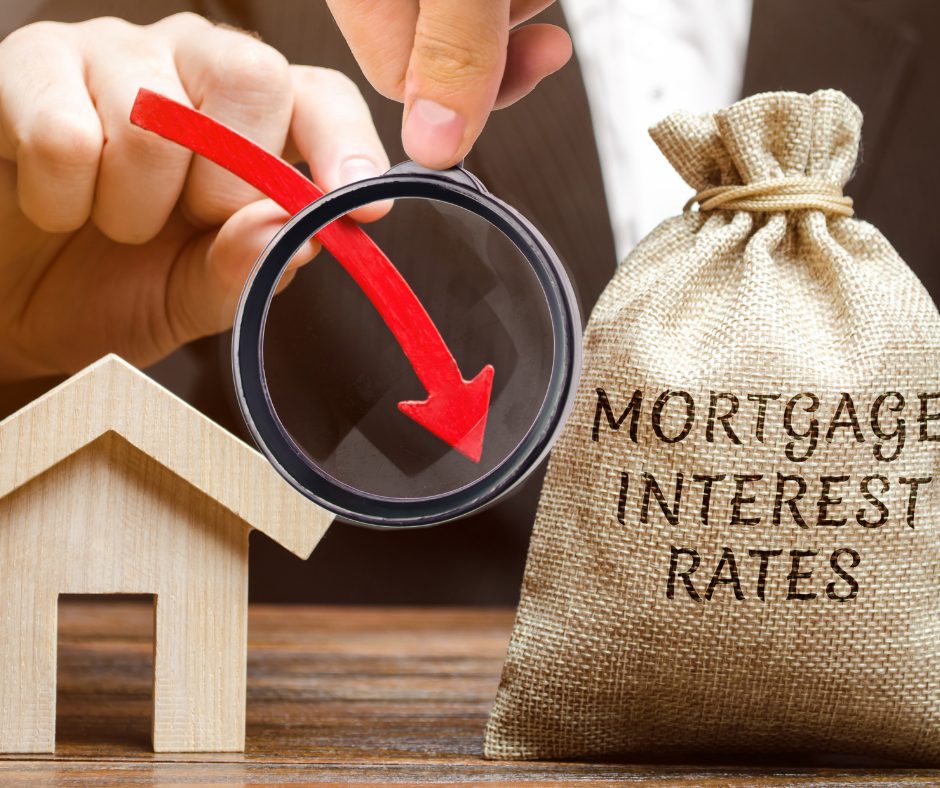 Rates rose to 3.05% this week, to its highest level since April

The average 30-year-fixed mortgage rose seven basis points to 3.05% for the week ending Oct. 14, to its highest level since April, according to Freddie Mac’s latest PMMS survey of mortgage rates.

Sam Khater, Freddie Mac’s chief economist, said in a statement that “as inflationary pressure builds due to the ongoing pandemic and tightening monetary policy, we expect rates to continue a modest upswing.”

Mortgage rates have been kept low in part because of the Federal Reserve’s massive monthly purchases of $120 billion in U.S. Treasury bonds and mortgage-backed securities. The central bank has signaled that will eventually come to an end, however, and it is expected to begin to taper off its purchases when substantial further progress is made in the labor market.

Although rates remain at historic lows, for now, market observers do expect rates to climb upward, eventually. Even a modest increase in rates could deter borrowers from seeking to refinance their mortgages.

Joel Kan, MBA’s associate vice president of economic and industry forecasting, said that an increase in home purchase applications, which was a “welcome news,” offset a slight decline in refinances.