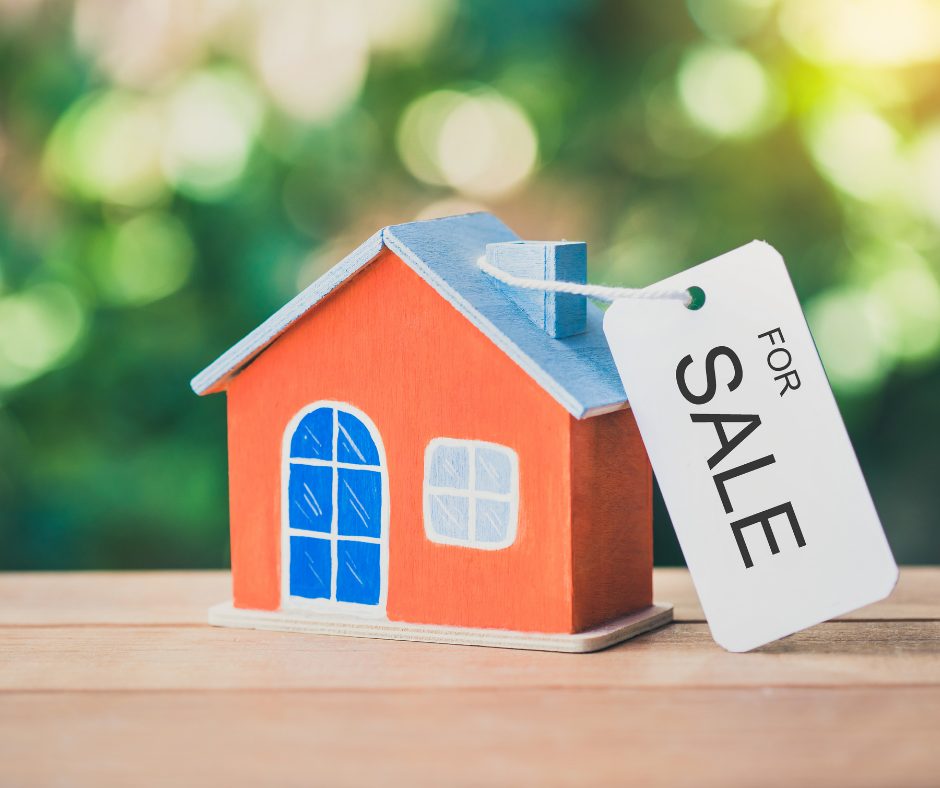 I am a local mortgage broker serving Omaha, Papillion, Bellevue, La Vista, and all of eastern Nebraska. If you need help finding a local realtor or qualifying for a home loan please contact me.

“Contract transactions slowed a bit in September and are showing signs of a calmer home price trend, as the market is running comfortably ahead of pre-pandemic activity,” Lawrence Yun, NAR’s chief economist, said in a statement. “It’s worth noting that there will be less inventory until the end of the year compared to the summer months, which happens nearly every year.”

Yun expects inventory levels to pick up again in 2022 and that buyers who have temporarily paused their search will return to the market in the new year. In addition, Yun believes that increasing rents and lack of rental inventory will drive even more potential buyers into the market.

“Rents have been mounting solidly of late, with falling rental vacancy rates,” Yun said in a statement. “This could

While market activity is lower than a year ago, the pending home sales index is still up 7% than September 2019.

“September 2020 was in the midst of the surge in pent-up demand following initial pandemic impacts, so not as helpful a comparison,” Odeta Kushi, the deputy chief economist at First American, said in a statement. “Pending contracts are good early indicators of upcoming sales closings.”

By the end of 2021, the NAR expects home sales to have risen by 6.4%, but due to higher anticipated mortgage rates, the NAR predicts that sales will decline by 1.7% in 2022. As a result, Yun predicts that home prices will grow only 2.8% in 2022. This is a much lower increase than the 16% home sale price increase predicted by Goldman Sachs.

All four major U.S. regions saw declines on the pending home sales index. In the Northeast, pending home sales dropped 3.2% in September from August and 18.5% year-over-year. The Midwest dropped 3.5% month-over-month and 5.8% from a year ago. The South and the West saw 1.8% and 1.4% declines from August to September, respectively, and 5.8% and 7.2% yearly decreases, respectively.